Another 12 acting classes for Film & TV kicked off on Sunday January 19th!

We have, once again, a terrific group of enthusiastic actors with a diverse group of backgrounds and nationalities! 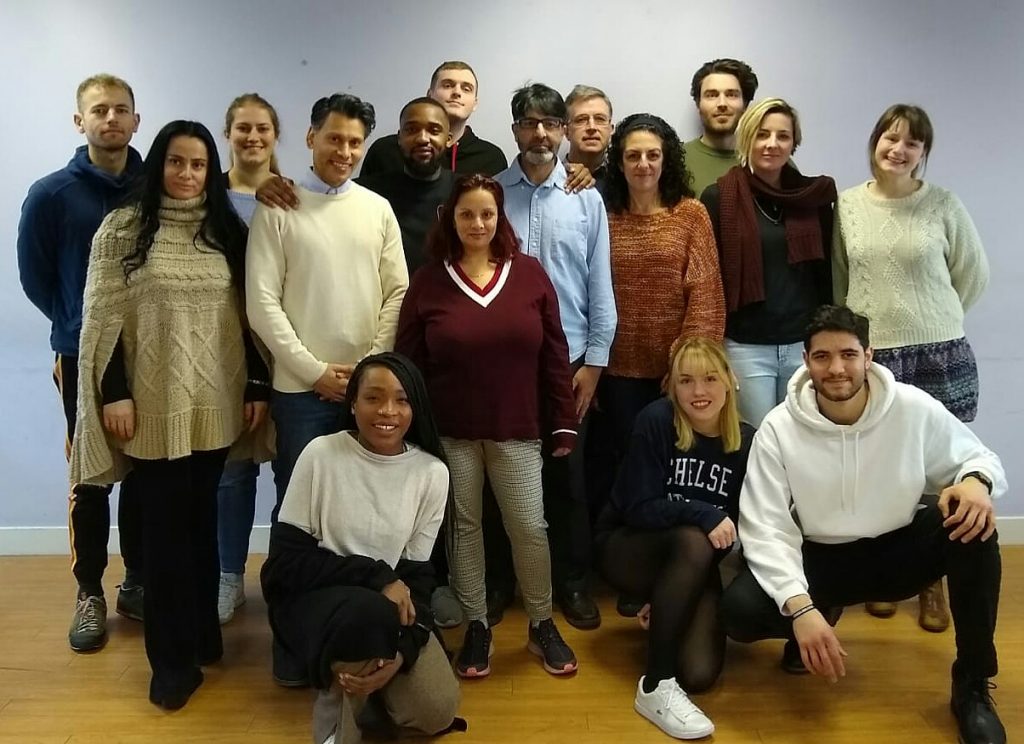 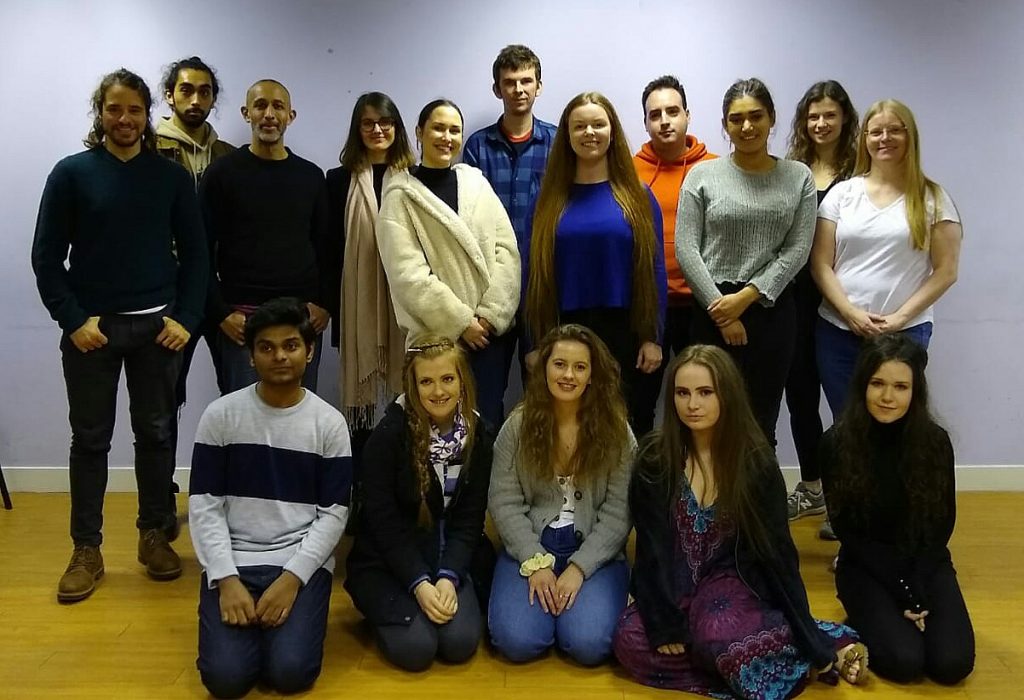 Already all the actors are getting stuck in and having fun!

John Melainey’s brilliant Improvisation class gets everyone on their feet, in other words, sharing, interacting and bouncing off each other (sometimes literally!)

(You can read more in a previous blog on John’s fabulous Improv class.)

We built up a series of easy exercises, step by step until finally we created short improvised plays in class.

To start with we worked with the number one ’rule’ in Improv - say YES!

In Improve we don’t say ‘NO’. If we do, we block the action or what the other actor is suggesting. (You can of course use ‘no’ but only if it is in fact agreeing and saying YES to the Improv.)

Above all, very simply, stay OPEN to ideas, say ‘YES’ and ACCCEPT what the other actors OFFER you!

John has almost 20 Improv hacks including: blocking, lowering the stakes, conflict (is good!), gagging, looping, bridging and more. Similarly, some good habits NOT to be avoided e.g. Stay within ‘The Circle of Probability’. That is to say, being too crazy or wild can take away from the realistic situation you’ve built up. In other words, this could lose the audience.

At the end of the class, 16 new people have met and broken down barriers between them. 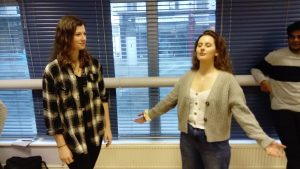 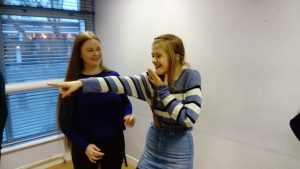 Everyone took part, threw themselves into the work (play?!!) and, consequently, learnt a lot! Next week, Commercial Castings – let’s finance our career with some well paid commercial jobs!